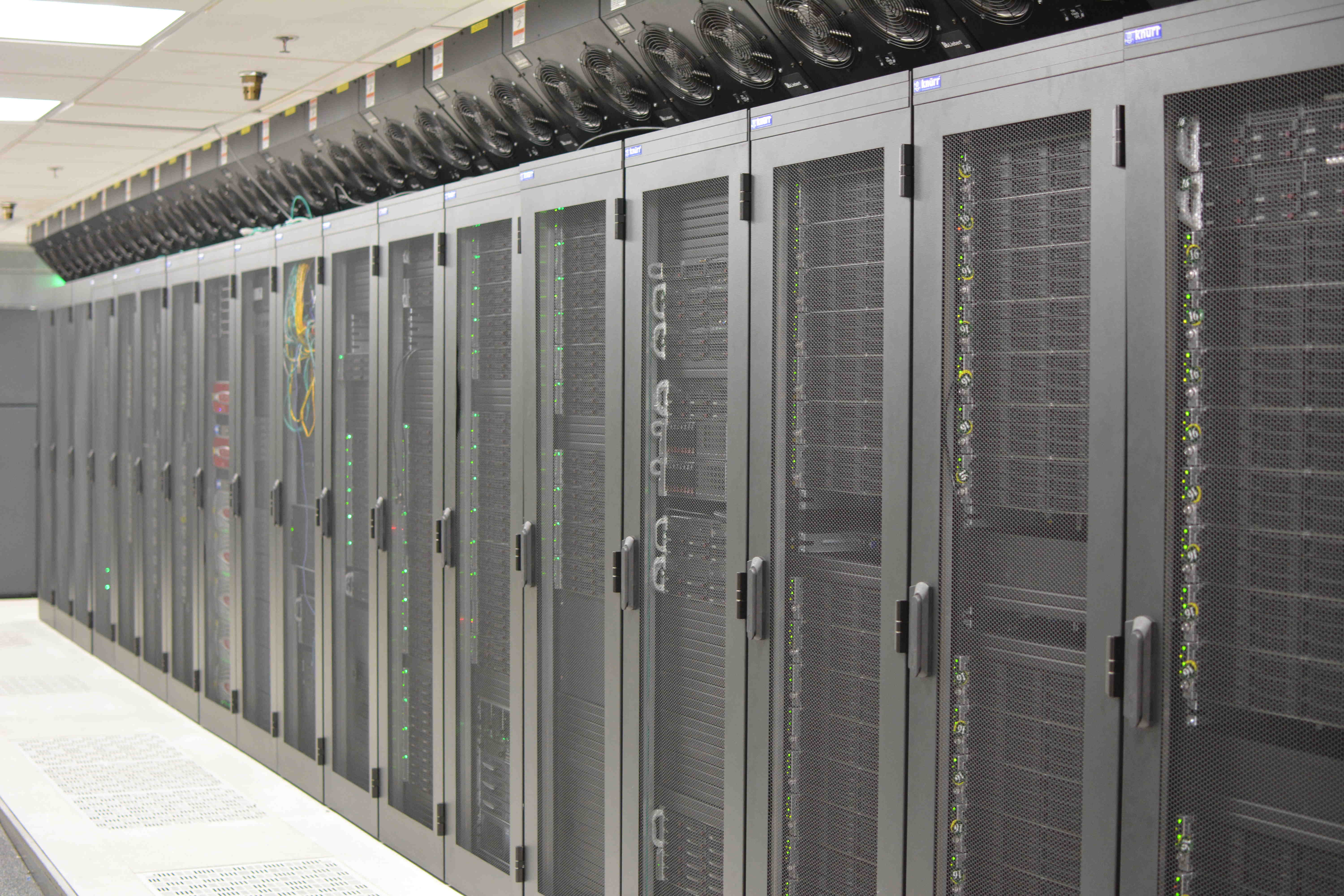 The LoBoS supercomputer is a Beowulf class supercomputer managed by the Laboratory of Computational Biology in the National Heart, Lung, and Blood Institute at the National Institutes of Health campus. Researchers may use parallel computing to explore advanced problems in biophysical chemistry including molecular bonding, protein folding, and solvation reactions. These tasks require large amounts of CPU power. For example, a one nanosecond simulation of a mid-size protein in explicit water may require as many as a trillion additions and multiplications.

Recent increases in the power of commodity microprocessors have made Beowulfs viable research tools. Given the nature of biochemical simulations, however, increases in CPU power, no matter how impressive, are insufficient if significant progress is to be made in computational biology. Fortunately, high-speed, low latency network technology has also been developing rapidly. The LoBoS cluster utilizes high-speed InfiniBand technology for this purpose. The coupling of high speed networking with powerful commodity processes provides three main research benefits: 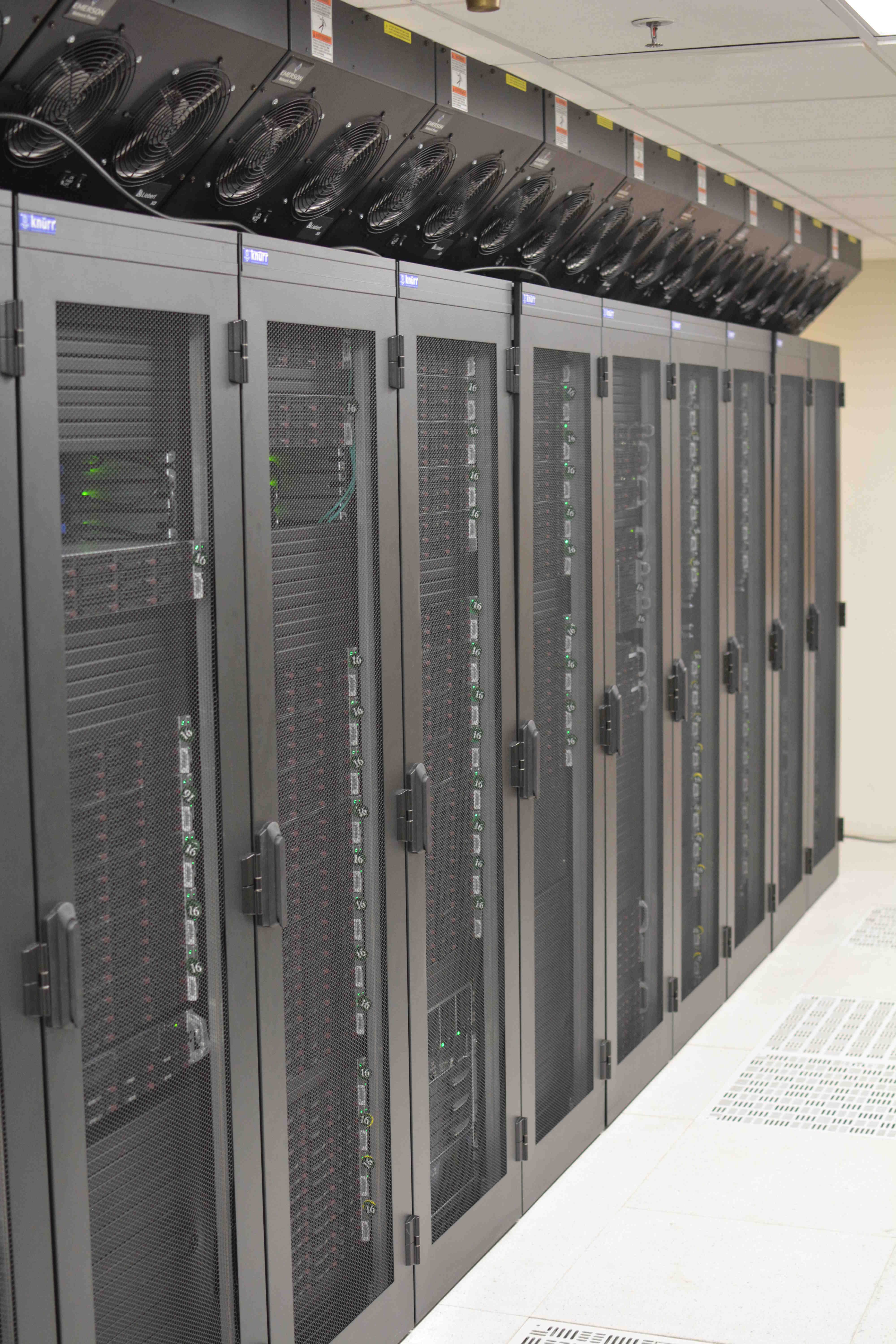 The LoBoS business model is to purchase many machines equipped with commodity-priced processors rather than investing in expensive supercomputers. This has achieved a tenfold reduction in the computing costs of the research that the laboratory conducts. This plan also affords greater flexibility, as researchers can use small programs which only use one cluster node or achieve true parallel computing using many nodes. Finally, it is a very efficient use of funds because when LoBoS cluster nodes are updated to take advantage of new technology, which generally happens every 18-24 months, the old nodes can easily be converted into general purpose server machines, thus increasing their service life.